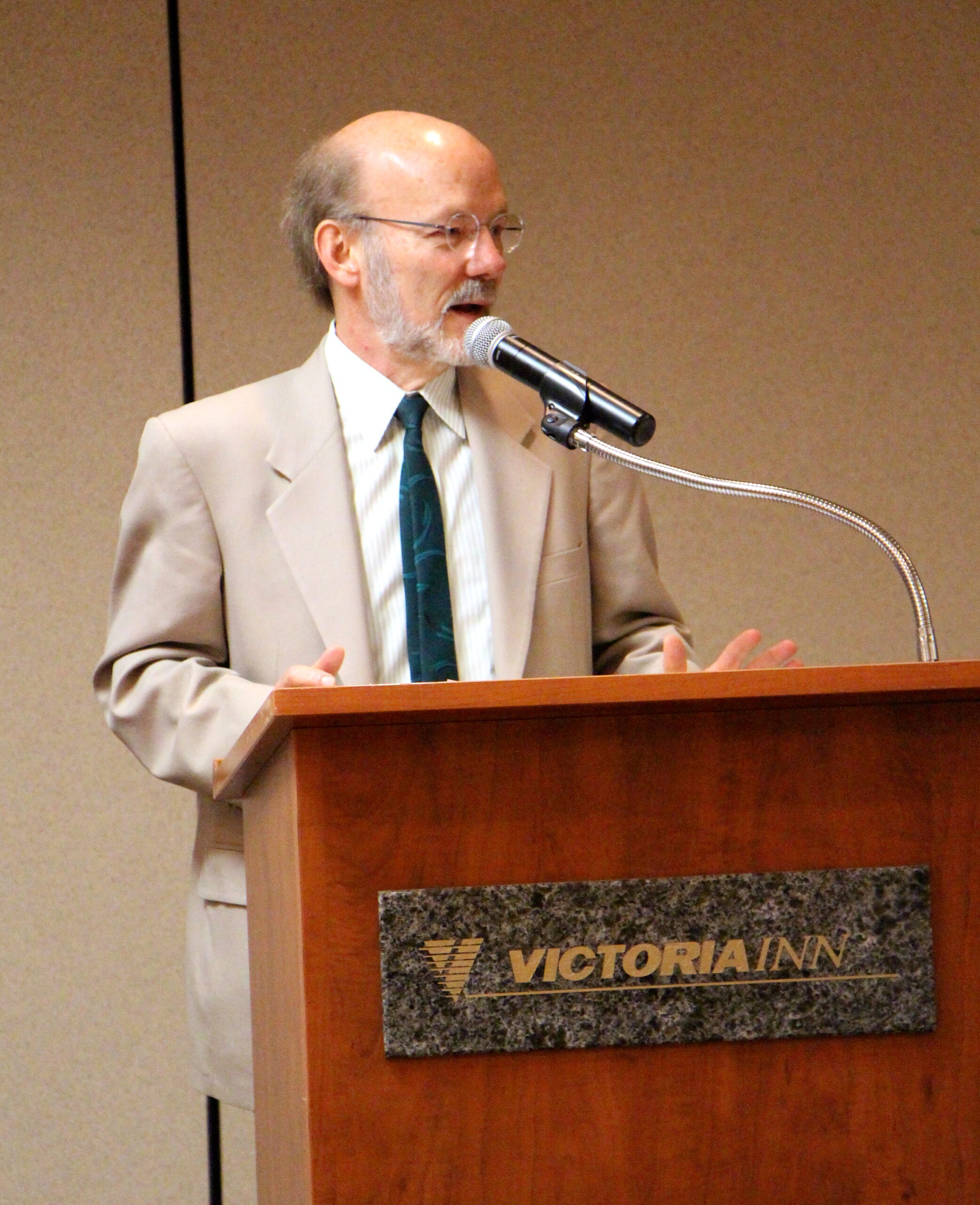 “Every child in a First Nation should start school loving books and loving reading.” And, thanks to the Dolly Parton Imagination Library and partners such as MFNERC, this is about to happen!

Yesterday it was announced that the charitable literacy foundation run by country music legend Dolly Parton is set to begin mailing books monthly to up to 10,000 First Nations children across Manitoba.

It took six years of planning and organizing says early child development worker Karen Davis of Ebb and Flow First Nation. But it was worth all the “pounding the pavement and knocking on doors to get the funding to get these books to our children.”

“We don’t have libraries in our communities,” continues Davis. “And our stores don’t sell books. We have very few resources that focus on the child’s early years.” But when Davis heard about the Imagination Library, that mails books directly to children, she knew it was something that could work in Manitoba.

Now children as far north as Sayisi Dene First Nation at Tadoule Lake will receive a book a month from birth to age five. So by the time the child reaches kindergarten, they have their own personal library of 60 books. It was also announced that many of the books will be culturally specific to First Nations. Definitely a reason to celebrate.

Yesterday’s program launch included a visit from the president of the Dollywood Foundation, David Dotson, a video recorded message from Dolly Parton herself, and an exciting live performance by Sagkeeng’s Finest.

Davis said the program’s aim is also about involving parents in their child’s education and not just leaving it to schools. Getting parents to read to their children is a big step. “I want parents to embrace these little minds and to know that from the start to age five is a crucial time in the children’s lives.” And Ashley Campbell is definitely on board with that. Her one-year old son Draven received his first Imagination Library book at the launch, signed by Dolly Parton, and entitled I am a Rainbow.

The last book Draven will receive when he is five years old is called, Look out Kindergarten, Here I Come!

MFNERC has made the largest financial contribution so far, with Frontier School Division and the Winnipeg Foundation also on board with this exciting project.

For more information on the Imagination Library please visit
www.imaginationlibary.com.