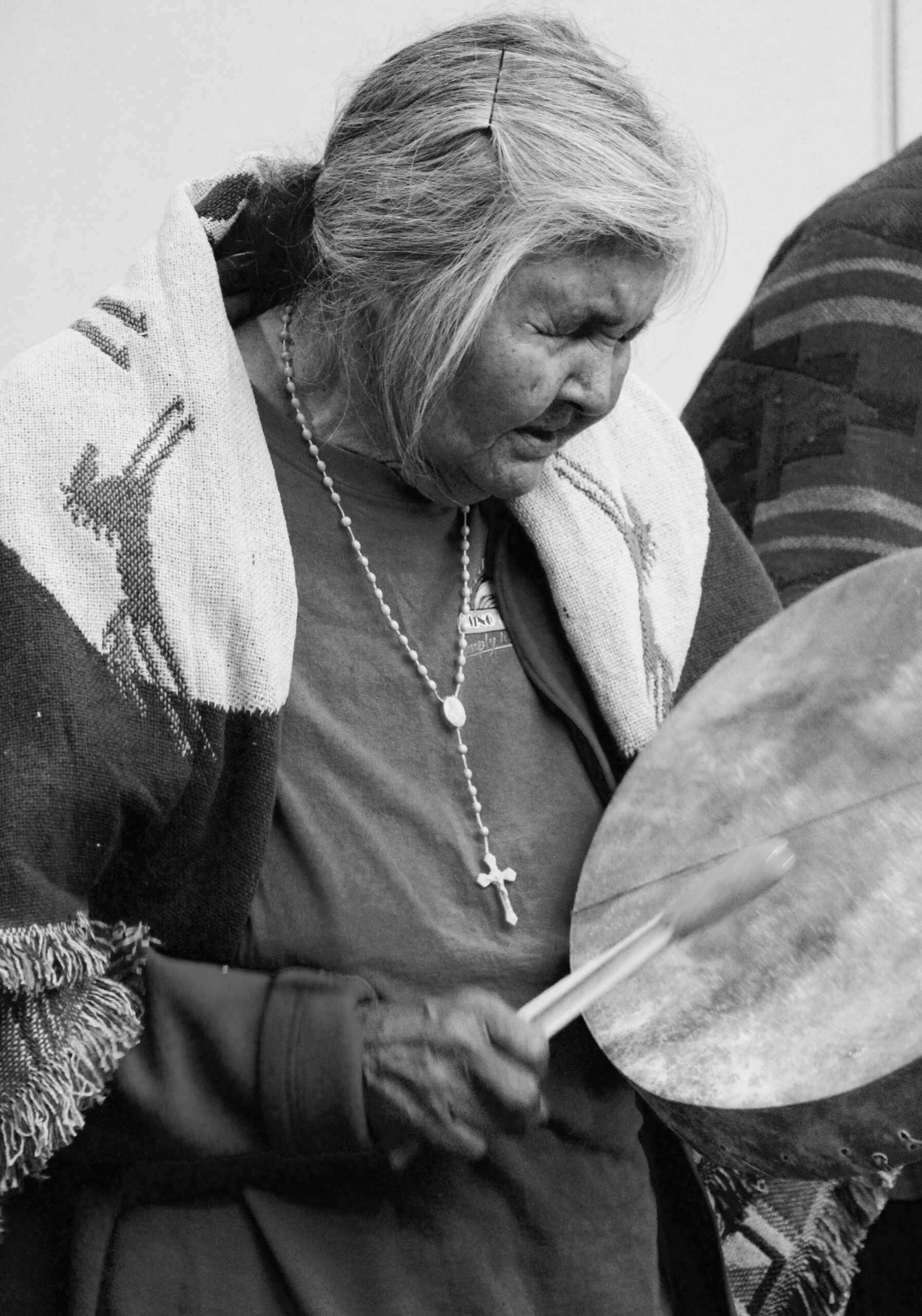 Welcome to 2016! I’m afraid there hasn’t been a new blog post in quite some time. Other projects and tasks took priority throughout last year. However, one of my resolutions for the New Year is to post more updates and stories on this blog. And what better topic to start the New Year with than Traditional Knowledge.

I first heard the term Traditional Knowledge when I lived up in the Northwest Territories. I lived in a small community of about 500 people called Fort Good Hope. The majority of people are Dene, and probably about a third of them speak their traditional language, Slavey.

A friend of mine, who worked for a land use planning board, told me about Traditional Knowledge and gave me some literature to read when I asked her for more information. While I was reading I became frustrated because I still couldn’t really figure out what it was. This is mostly because, as I came to learn, it is not something that is easy to specify or categorize. Yet, in today’s world most people like things to be definable. Modern influences compel us to put labels on everything. But reading about Traditional Knowledge, this wasn’t the case and I ended up with many more questions.

I was very lucky to be actually living in a place where I could ask people about Traditional Knowledge, people who lived it in their day-to-day lives. So I didn’t really need a dictionary definition to further understand it, I could just walk down the road. I visited with community members who were living off the land. One Elder took me on many boat rides down the Mackenzie River and hikes in the nearby rocks to teach and tell me stories about the history and geography of the area. Another friend, the Chief of Fort Good Hope at the time, was a very gracious man who was so willing to share much information with me – particularly regarding the seasons of the river, and the importance of the drum. He was also a residential school survivor who practiced compassion and took part in ceremonies in order to heal, and was not afraid to speak about it to those who were eager to listen. Through these different experiences and interactions I came to learn that Traditional Knowledge is something one does, rather than simply something one knows. It is a process, and a way of living that is deeply connected with the land. It is a personal relationship with Creation and the natural world. It isn’t linear, but should be viewed as a circle. As Deborah McGregor says in her 2015 article from American Indian Quarterly entitled “Coming Full Circle”:

Building on prior learning and traditions is never a direct or linear path. Instead, Indigenous science pursues a rather meandering path around things and over obstacles, a roundabout way. In the Western mindset, getting from point A to B is a linear process, and in the Indigenous mindset, arrival at B occurs through fields of relationships and establishment of meaning, a sense of territory, a sense of breadth of the context.

What are your thoughts about Traditional Knowledge? Share them in the comments section below.